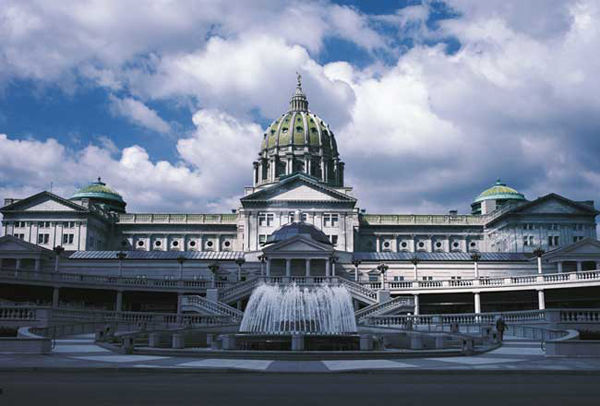 UNIVERSITY PARK, Pa. — Undergraduate students representing seven of Penn State’s campuses will present their research to legislators at the 15th annual Undergraduate Research at the Capitol–Pennsylvania (URC-PA) conference, taking place at the Capitol Complex in Harrisburg on April 25.

The Penn State participants will join with other undergraduate students from across the Commonwealth to network with peers and engage with members of the Pennsylvania Senate, House of Representatives, and their staff. All fields of research are encouraged at the event, and project advisers are also asked to attend with their students.

A keynote lecture will be presented by Jim Tartaglia, global vice president of New Vaccine Projects at Sanofi Pasteur. Tartaglia is an inventor on over 20 patents relating to recombinant vaccines, and was a key figure in the HIV Thai trial, RV144, which led to the first demonstration that a vaccine regimen can reduce the risk of acquiring HIV.

New this year, students will have the option of being reviewed by a panel of judges to compete for awards. Students will be judged on how well their poster and oral presentation convey the project’s significance to research and policy-making, as well as its potential impact on society.

Questions about the event should be directed to organizing committee chair Jacqueline McLaughlin, associate professor of biology at Penn State Lehigh Valley, at [email protected] or 610-285-5109.

More details about Undergraduate Research at the Capitol are available at www.pasen.gov/URCPA. 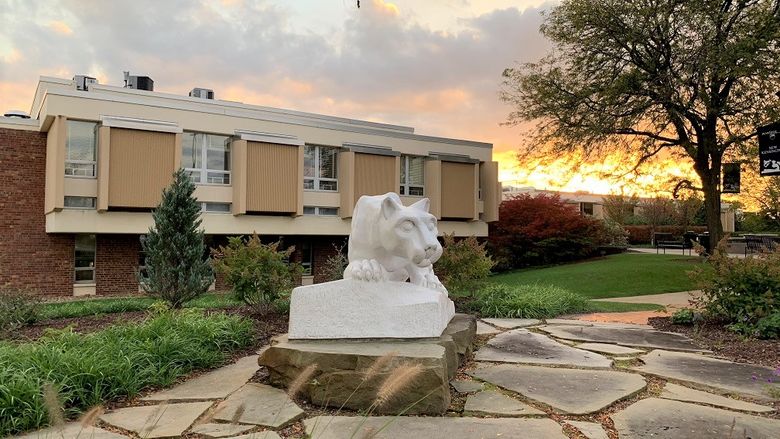 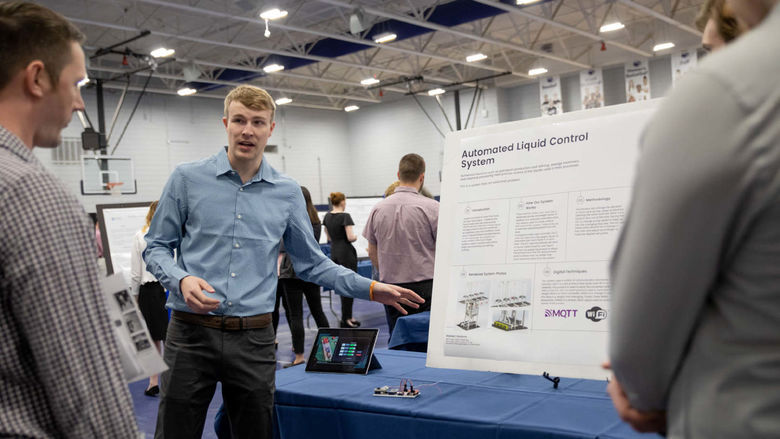 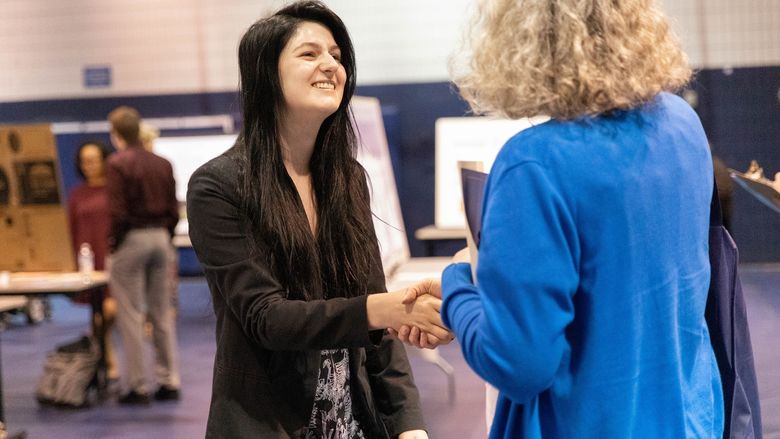 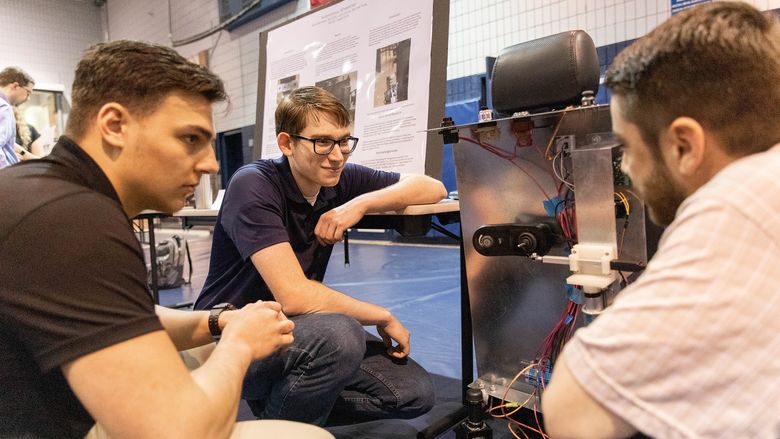 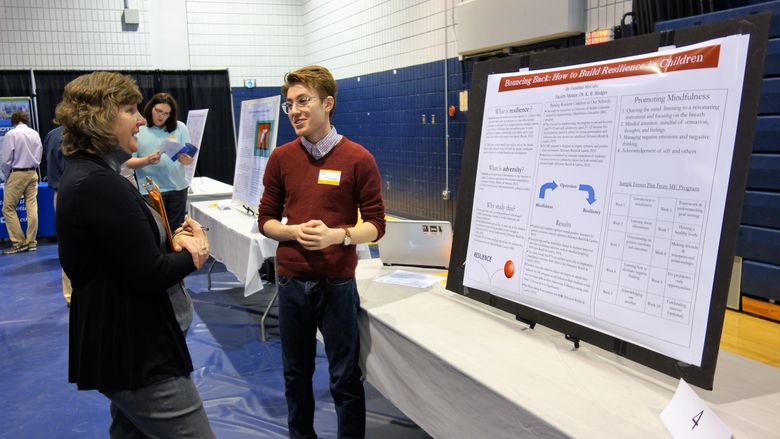