Campus faculty, staff and students, as well as members of the community, are invited to the celebration that will feature tours of the facility, networking with project partners and information from noon to 4 p.m.

“This initiative is one of the most exciting projects of my career,” said Snider.  “The Corner will provide area businesspeople with high-quality office space, students with extraordinary learning opportunities, and investors access to ideas and companies, all while aiding in the revitalization of a downtown area. Our model is unique in being sustainable, in its focus on impacting lives both in and outside the building, and in the impact that we have already had in partnering with others to improve our city.”

The Corner will provide access to the Corner Launchbox entrepreneurial programming, as well as active, membership-driven co-working space, operated by Pittsburgh’s Beauty Shoppe, which also manages two locations in Pittsburgh and one in Cleveland, Ohio. Individuals and small businesses will be able to purchase memberships based on their needs, which will include various amenities such as open, shared co-working space, office space, internet access, conference rooms and printing.

The Corner LaunchBox program and co-working space concepts were made possible in part by a seed grant of $150,000 from Invent Penn State, a Commonwealth-wide initiative to spur economic development, job creation and student career success. Penn State New Kensington used the grant to create a unique model that melds entrepreneurship, co-working space and community-driven economic development to revitalize the city. The result is the first center of its kind in Westmoreland County with the goal of being a hub of collaboration, creation and innovation in New Kensington.

“The WCIDC has been known for making large investments in industrial parks. We envisioned this unique project as an opportunity to invest in downtown New Kensington with the goal of spurring additional investment in the community,” said WCIDC executive director Jason Rigone.

“We will continue to be active in linking the needs of the city to the research capabilities of our University and the resources of our partners. Our goal is make sure that New Kensington participates in the global trend that is turning rust belt cities into brain belts,” continued Snider. "We are so lucky to have great partners like the mayor and the city, our University, Westmoreland County, the Beauty Shoppe, Arconic and community members who are working hard with us to make the Corner, the Corridor, the City of New Kensington and the region turn ‘the corner’ on economic decline.”

The Corner is part of a bigger collaborative effort occurring in New Kensington with the help of Penn State New Kensington.  The entrepreneurial center anchors one end of the “Corridor of Innovation” that runs along five blocks of Fifth Avenue to Westmoreland County Community College’s New Kensington Education Center.

The campus, with the help of the Community Foundation of Westmoreland County and the City of New Kensington, has led the Corridor of Innovation effort. The project began over the summer months with a facade improvement mini-grant program for businesses and organizations that helped revamp and upgrade 15 buildings, create multiple artistic murals, and install colorful bike racks and benches along the stretch. A brand new parklet, known as the Corner Courtyard, is another added feature thanks to the work of volunteers from the campus, Arconic and the City of New Kensington.

The goal of the Corridor of Innovation is to foster a positive environment that will attract new investors, businesses and customers to the City of New Kensington while also serving as a model for revitalization and economic development efforts in ‘rust belt’ areas of the region and Commonwealth.

For more information about The Corner and its offerings, visit http://thecorner.place.

For more information about upcoming events at The Corner, including entrepreneurial programming, visit http://newkensington.psu.edu/corner-launchbox-events.

The community is invited to join Penn State New Kensington and partners for the grand opening of The Corner, Noon-4 p.m., Dec. 6, at 701 Fifth Avenue, New Kensington. Tours, networking and opportunities to learn more about the center and its offerings will be available. 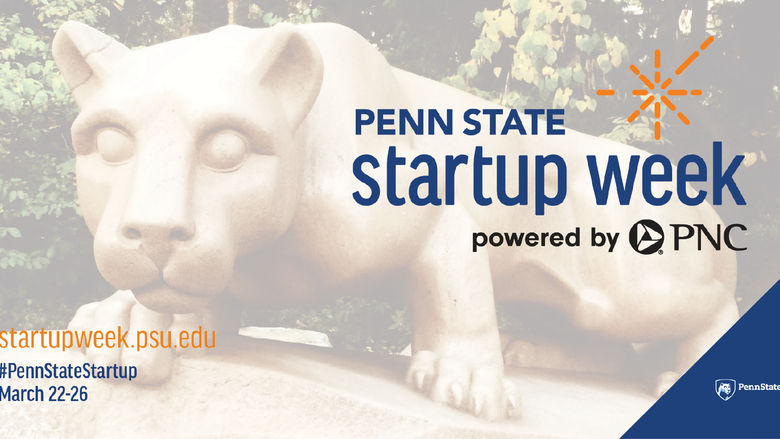 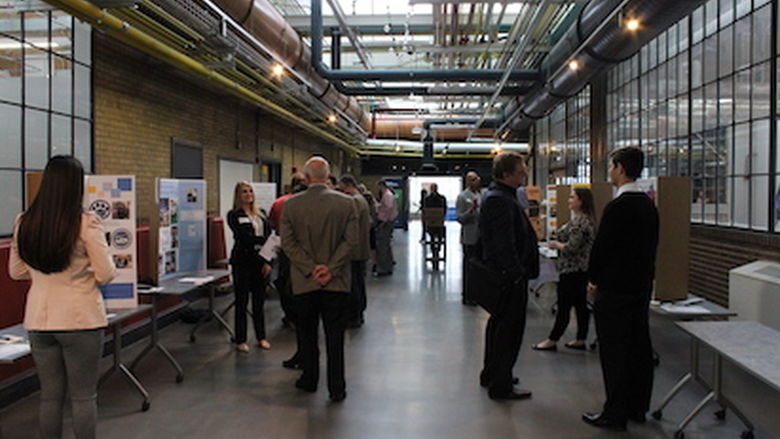 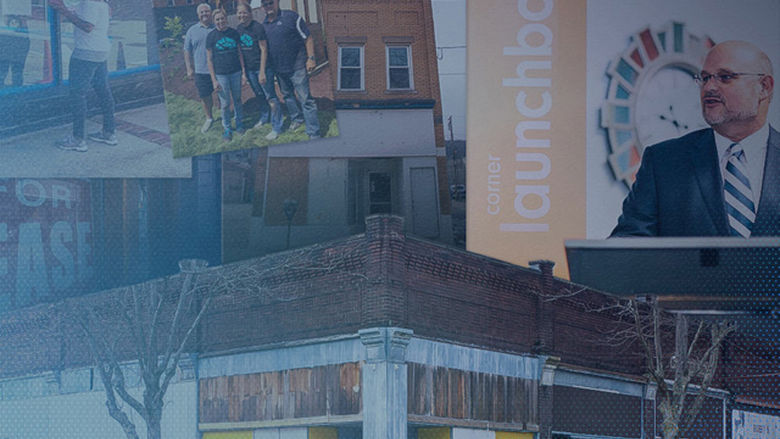 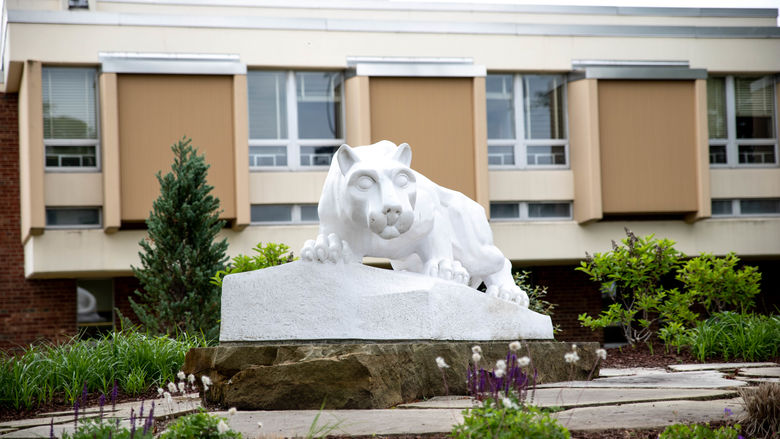 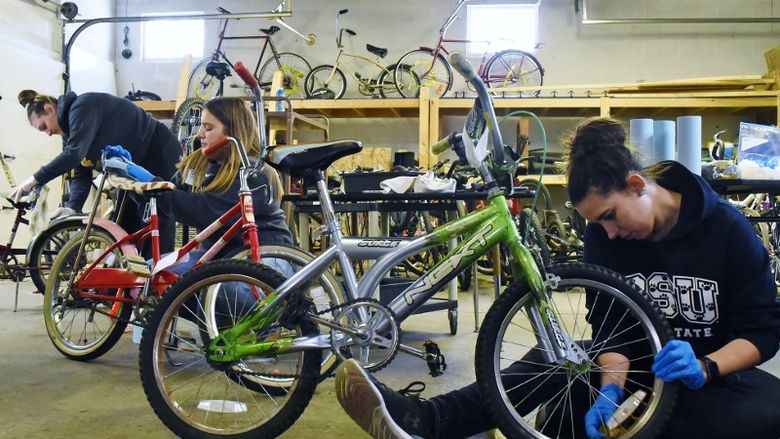 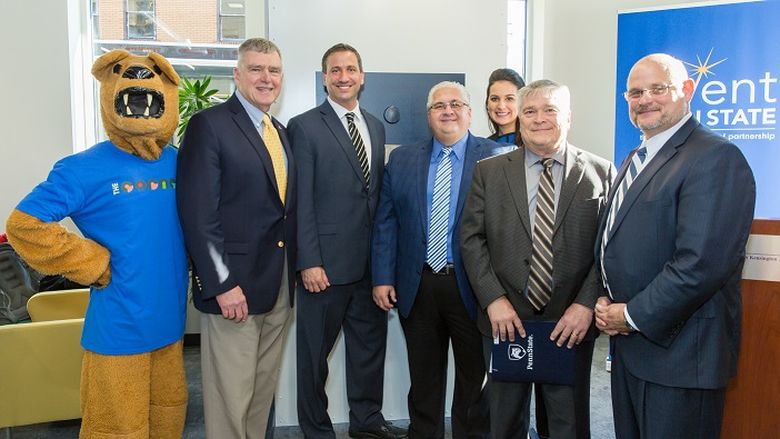