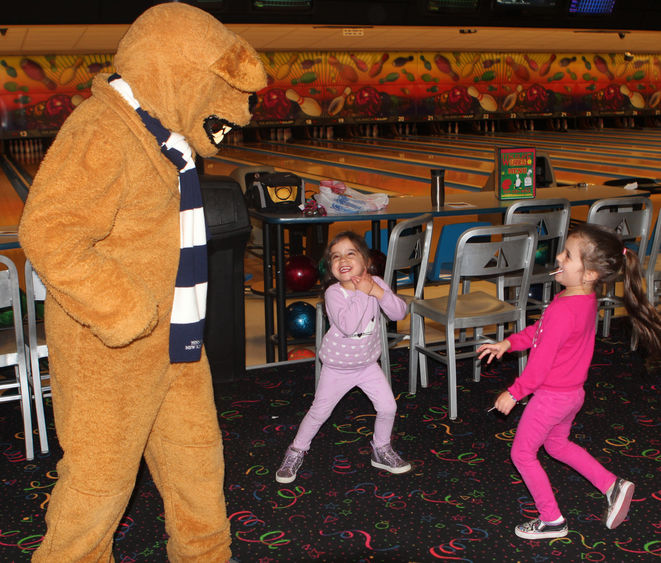 The bowlathon is a family event, and the Lion is on-hand to entertain kids, as well as meet and greet alumni and friends.

More than 150 alumni and friends filled Wildlife Lanes to capacity for the New Kensington society event that was only a $100 shy of the bowlathon standard of $7,100 that was set in 2014. Last year, the bowlathon netted $6,600. Proceeds from the 14-year event are plowed back into the society’s endowed scholarship at the campus.

John Spadaro, a 1982 Penn State graduate and a member of the society’s board of directors, has chaired the event since its inception in 2003. Vera Spina Greenwald, president of the society, praised Spadaro and his group of volunteers.

“In any task, you need a good leader, and John fulfills that role wonderfully,” said Greenwald, a 2003 alumnus. “But you also need great volunteers to put their time, money and energy into the event. I want to thank everyone who organized, volunteered, bowled, obtained a sponsor, donated something or convinced their friends and family to give up a Sunday to come out and support a great cause. I am very proud to be part of such a great group of people.”

Thirty-six teams filled the lanes of the Lower Burrell bowling center. The bulk of the proceeds was raised through the generosity of sponsors, led by tournament sponsor, Lanco Electric Inc. In addition, 39 lane sponsors, including 21 “Big Ten” sponsors who donated $100 each and 18 “Nittany Lion” sponsors who donated $50 each, bolstered the numbers.

“To see everything come together on ‘game day’ after months of hard work makes it all worthwhile,” Spadaro said. “It could not happen without our dedicated sponsors who each year come to the table with their donations, which go to a great cause…the students.”

Scholarship endowment
Proceeds from the bowlathon support the Penn State New Kensington Endowed Scholarship that funds yearly awards to campus undergraduates. In the past five years, the endowment has risen from $51,000 to $109,000, as the society has donated more than $60,000 to the campus and scholarship.

For the current academic year, the New Kensington society awarded a record $5,500 in scholarships to four campus students: Lynsie Headley of Ford City; Alissa Dolensky of Lower Burrell; Adis Juklo of Pittsburgh; and Carley Carnahan of Lower Burrell. Since 1998, the society has awarded $53,000 to 59 campus students.

“Our mission is to represent all current and former students and friends of Penn State through interaction and service to improve the New Kensington campus and the University,” said Spadaro, who attended the campus before completing his bachelor’s degree at University Park. “Penn State New Kensington students are the beneficiaries of the bowlathon proceeds.”

Society on campus
In addition to its scholarship largesse, the alumni organization, which comprises Penn State graduates from the New Kensington and University Park campuses, made a $10,000 gift to campus athletics for equipment for the cardiovascular fitness room. The society also donates $500 annually to the Academic and Student Awards reception, which recognizes more than 100 campus students and their families for their academic and extracurricular accomplishments. The awards ceremony is set for 7 p.m. Friday, April 29, in the Forum Theatre.

The New Kensington society also engages in various campus and alumni projects throughout the year. It interacts with former and current students by sponsoring social events and other networking activities. In addition to raising money, board members are active on campus. They serve as a resource at many student functions, including admissions events, where they to talk with prospective students, and career events, where they discuss job opportunities with soon-to-be graduates.

The society represents more than 7,000 alumni living in the Alle-Kiski Valley. Penn State alumni and friends are encouraged to reconnect with the University and campus by attending monthly meetings. The group meets eight times a year, at 6:30 p.m. on the third Monday in February, April, May, June, August, September, October and November. The meeting venue rotates among the campus, Tarentum Elks Lodge and JG’s Tarentum Station in Tarentum. The next meeting is April 18 at the Elks Lodge.

Chancellor’s Cup
There were five campus teams vying for the Chancellor’s Cup, emblematic of bowling supremacy of Upper Burrell, home town of the campus. The Old Timers, under the tutelage of captain Ron “Bubba” Hileman, successfully defended the cup for a third time, holding off a late charge by Bill Christy’s Juicers, the last team not named Old Timers to hoist the cup. The tournament’s high game of 268 and high set of 671 was turned in by Tim Perroz, a member of the victorious squad that included Steve Perroz, Ryan Perroz, Leo Fitch and Hileman. In the bowlathon’s 14-year history, the Old Timers have quaffed from the goblet a record nine times. The Mean Four own two titles, and Juicers, Fun Fest and Half-Keglers, the inaugural cup holders, are one-win-wonders.

The society's next major fundraiser is the alumni golf scramble that is set for 12:30 p.m. Monday, Aug. 1, at Arnold Palmer’s Latrobe Country Club. For information on the golf outing, call Kary Coleman, director of development and alumni relations, 724-334-6057 or [email protected] 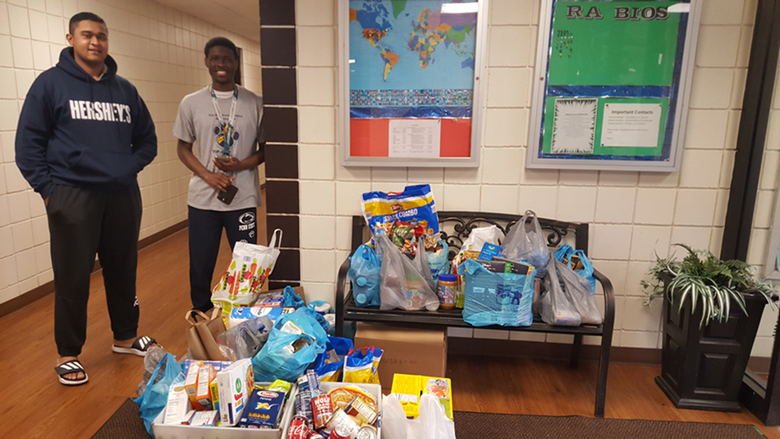 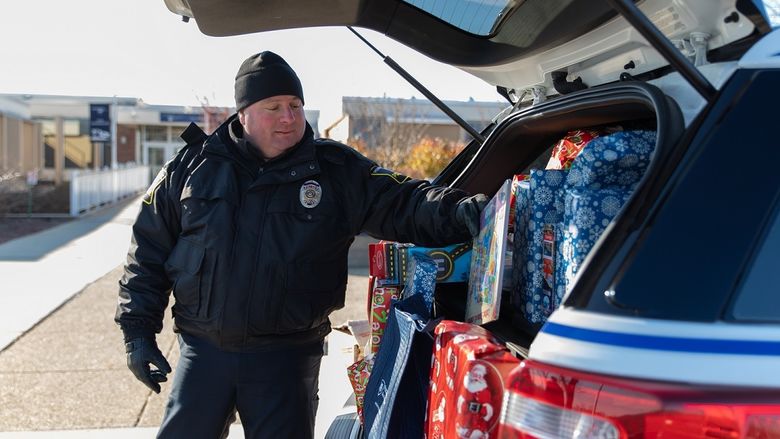