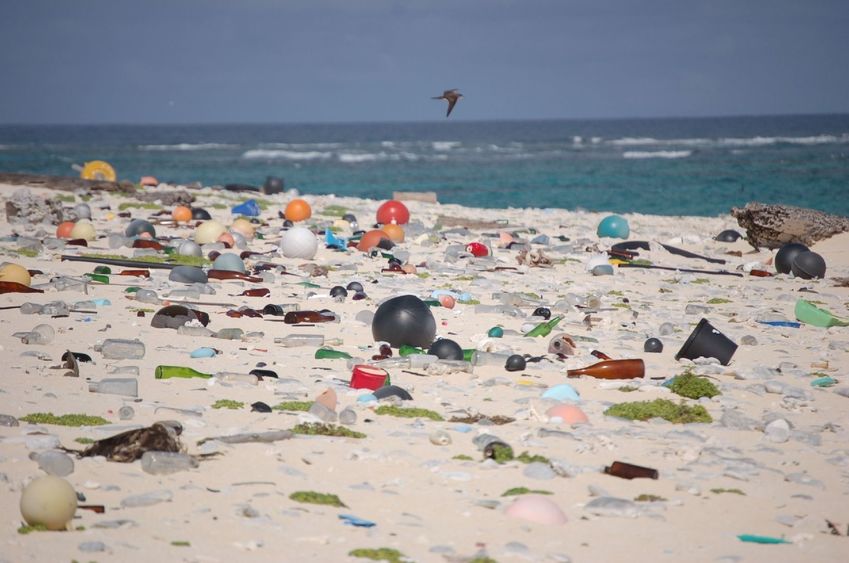 Plastic litter in the ocean is a huge environmental problem. Researchers from Penn State New Kensington performed a machine learning analysis on how plastics break down in ocean conditions. The hope is that one day engineers will be able to design plastic that will be less harmful to the environment.

NEW KENSINGTON, Pa. — Creating plastic containers that easily degrade in sea water would be a dream solution to the growing problem of plastic waste in the ocean, but a team of Penn State New Kensington researchers suggest that, at least for now, recycling and finding plastic alternatives may still the best way of handling this waste.

In a study, the researchers used a machine learning algorithm to classify more than 110 types of plastics, including commercial and lab-made varieties, to better understand how they might degrade in the ocean, said Robert Mathers, professor of chemistry.

“One of the things we were interested in finding out is what is going to happen to the large quantity of plastic that is in the ocean,” said Mathers. “This study took a wide range of physical property data, in combination with a metric that would quantify the composition of molecular structures and used that to try to figure out the most important aspects of plastic degradation in the ocean.”

According to the Ocean Conservancy, there are more than 150 million metric tons of plastic in the ocean, with 8 million metric tons more entering the ocean each year. The researchers, who released their findings in a recent issue of Nature Communications, said a number of factors in the ocean can help break down this plastic, including ultraviolet radiation from the sun, wind, waves, seawater, water temperature and bacteria. They found that certain types of plastics did break down quicker than others when subjected to these conditions.

While knowing the molecular structure of the more susceptible plastics could give engineers a chance to develop plastics with less environmental impact, Mathers said that economics of producing those plastics at scale would still be an issue.

“Others have suggested the possibility of putting a weak link in the molecular structure of a plastic that could accelerate the degradation of that strand of atoms,” said Mathers. “Now, that is a great idea, but, right now, it may not be an economically feasible option. It’s just hard to economically compete with polyethylene and polypropylene, which are the most-used plastics in the world. So, we probably want to keep focusing on recycling because that offers the most immediate help.”

The team approached the problem of plastic in the ocean by gathering as much data on the molecular structure of the various plastics and information on how these plastics behave in sea water, both in the field and in laboratory conditions.

“From the literature, we were able to get information about the physical properties of the plastic that are in the ocean, for instance, molecular weights, the glass transition temperature, the amount of crystallinity, but considering the molecular composition was an overlooked opportunity. In this regard, we figured out how to translate molecular structure into a metric that we called hydrophobicity, which is how much is the material likely to absorb water or want to be in contact with water,” said Mathers.

Kyungjun Min, a sophomore biochemistry major, who was first author of the paper, helped calculation these hydrophobicity values.

There are so many types of plastics and so many experimental conditions, machine learning became instrumental in helping the researchers both sort through the large amount of data, as well as classify that information, according to Joseph Cuiffi, an assistant teaching professor, who worked with Mathers.

“We started with basic data analysis to explore and sort through the data, then we moved on to predictive machine learning to help us elucidate patterns and trends,” said Cuiffi. “The machine learning helped us to determine key relationships and to develop rules for predicting plastic behavior.”

“We tried regression models at first, but the inconsistencies in experimental conditions across our dataset made that difficult,” said Cuiffi. “Classification learners worked much better, and decision trees, specifically, were helpful because they provided visibility into the learned rules, which provided insights to chemical and physical behavior.”

Cuiffi added that machine learning — and data science, in general — is also helpful for this type of interdisciplinary research.

“I think that the modern tools available for data analysis allow us to explore large varied data sets easier than ever before,” he said. “I also appreciate interdisciplinary efforts in this field, with this study for example, because external researchers can look at the data agnostically. For this study, I would often bring results to Dr. Mathers not knowing if they made sense — and he would really enjoy teasing out what the data was showing. If I had more insight into the chemistry, I may have biased the analysis with my viewpoint.”

According to Mathers, the study also showed how data science and materials science can contribute to solving issues that may have once been considered outside of their fields.

"I had been interested in sustainability, sustainable materials and this idea of green chemistry for a long time,” said Mathers. "And when we looked at the studies in the current literature, we found there were a lot of people investigating plastics in the ocean and most of these researchers were oceanographers, marine biologists, ecologists, and marine biologists. They were doing real interesting work, but from a materials standpoint, no systematic studies were available."

He added that more work needs to be done to investigate plastics in the ocean, including adding more data. 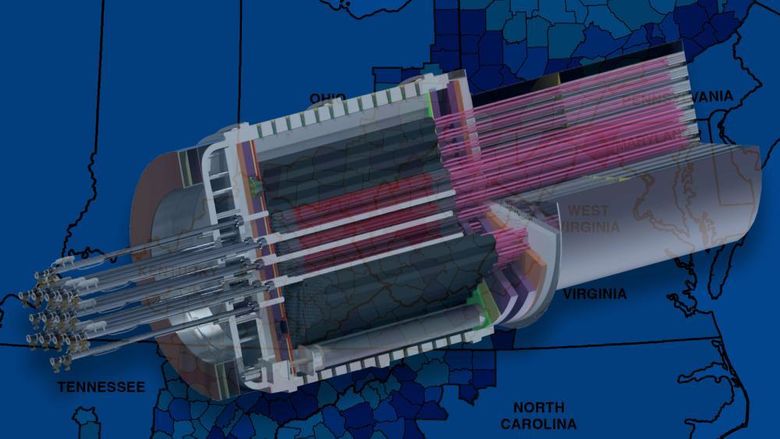 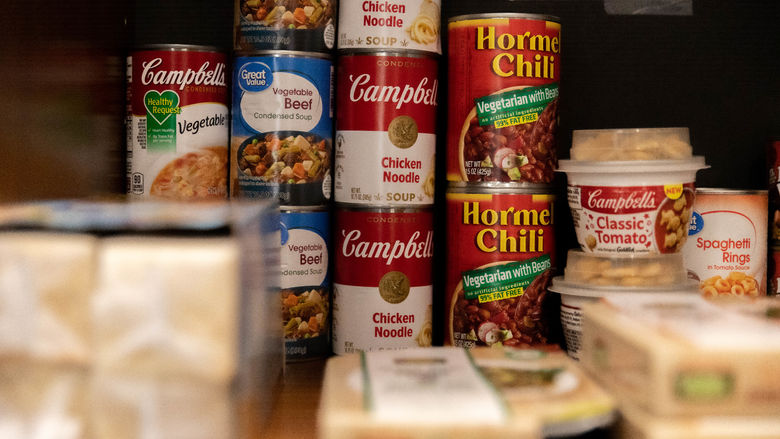 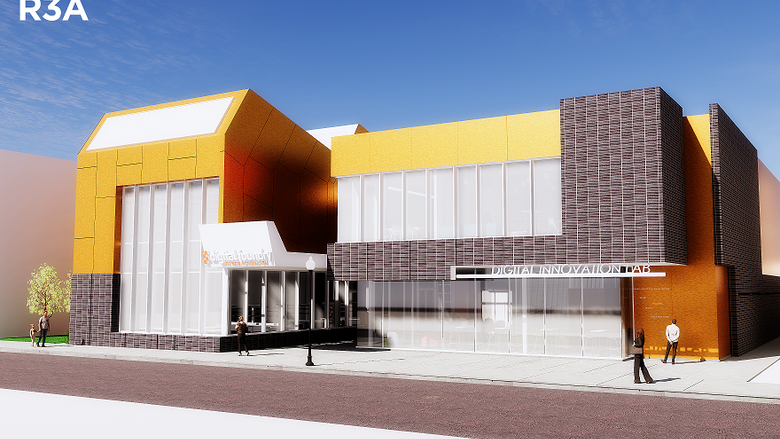 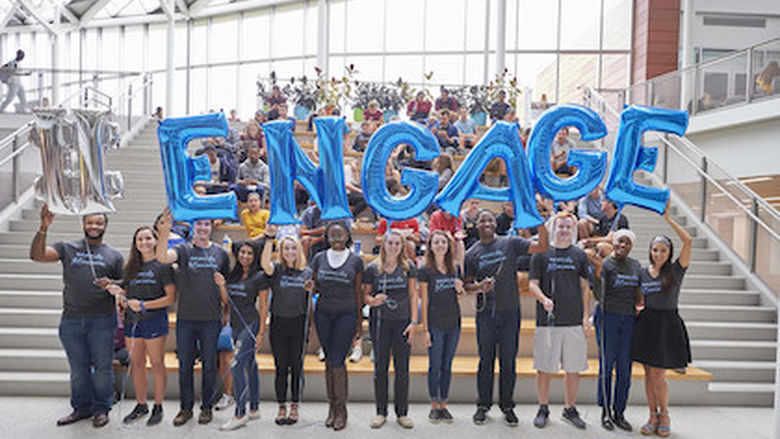 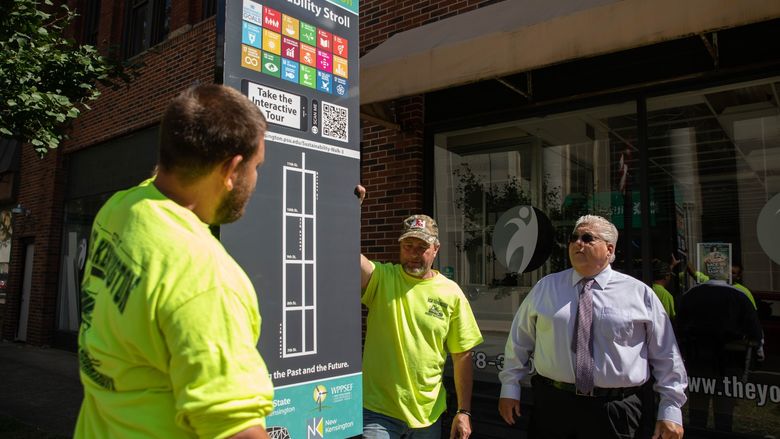