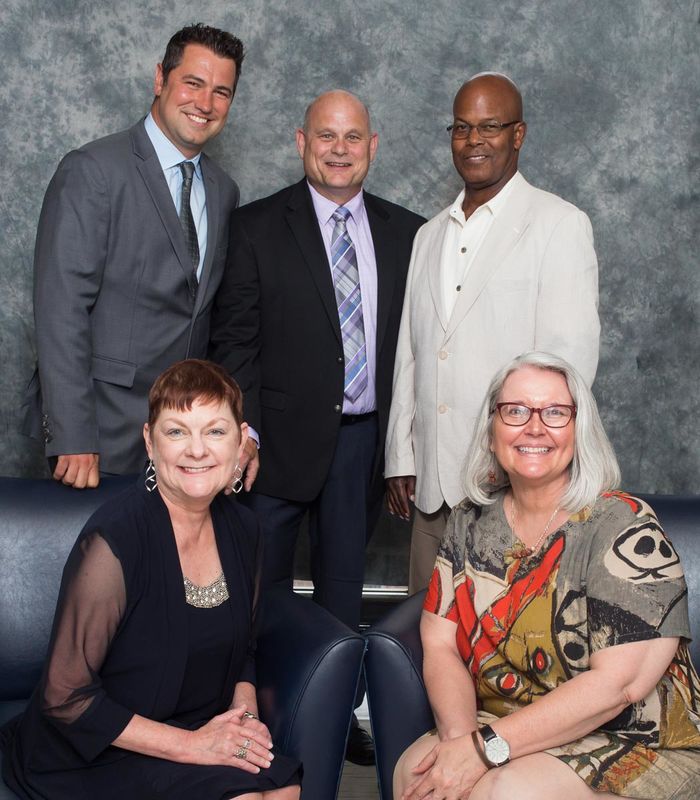 The purpose of the Distinguished Alumni Awards is to recognize alumni for their individual achievements, contributions to their industry or profession, service to the community, and loyalty to Penn State New Kensington.

The Distinguished Alumni Award is the highest honor given by Penn State New Kensington to a graduate.  Four recipients were honored on June 16, 2017. 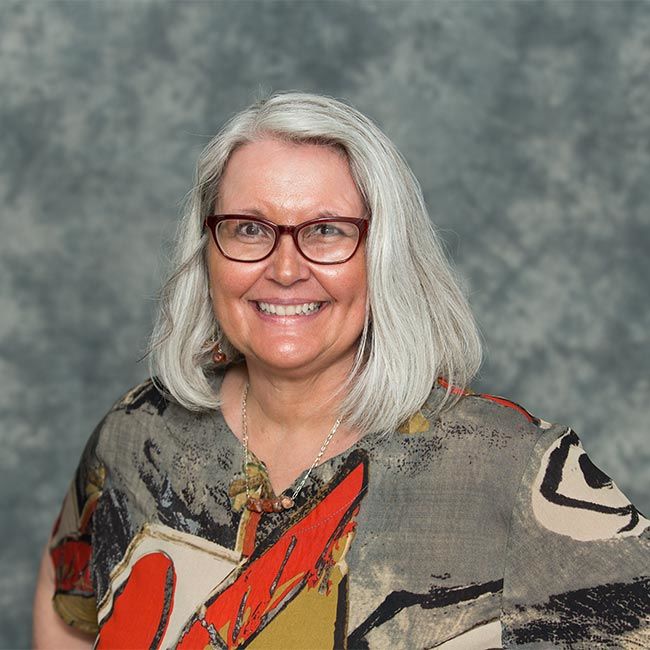 Dr. Barbara J. Arnold is the president of PrepTech, Inc., which provides engineering consulting services to coal companies and others in the area of coal cleaning. PrepTech is the United States representative for domestic and international mineral processing equipment manufacturers.

Barb attended the New Kensington campus from 1978-1980.  She holds her Bachelor of Science, Master of Science, and Doctor of Philosophy degrees in Mineral Processing from The Pennsylvania State University, where she specialized in coal froth flotation, fine particle processing, and coal petrology.

Barb’s research and development experience has included projects for government and industry funding agencies as well as private companies and has covered the development of a coal cleaning simulator, coal handling, coal blending, coal cleaning characterizations, and flowsheet evaluations. Barb’s experiences with United States Steel and the Electric Power Research Institute (EPRI) have provided her with insight into coal properties and their effect on industrial processes. She has provided assistance for projects in China, India, Australia, Poland, and Canada.

An active Penn State alumna, Barb serves Penn State New Kensington as a member of the campus’ Alumni Society Board as well as the Advisory Board.

From 2007-2014, Barb was the chair of the “For the Future” Capital Campaign and assisted in the efforts to raise $3.8 million for student scholarships and campus projects. 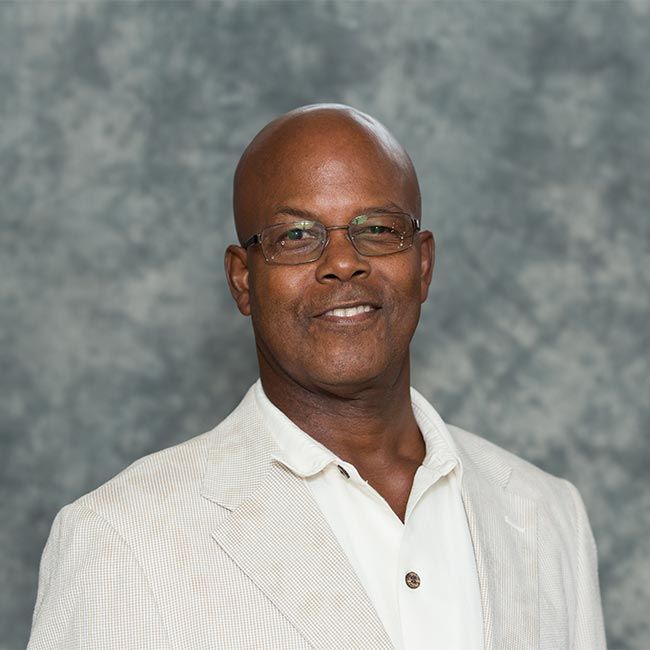 Dr. Gregory A. Garth has more than three decades of experience as an otolaryngologist and surgeon.

In 1970, he earned his Associate degree in Electrical  Engineering from The Pennsylvania State University-New Kensington and continued his studies at University Park, earning a Bachelor of Science degree in Engineering in 1972.

After several years working as an electrical engineer with Eastman Kodak, Greg enrolled in Pennsylvania State University’s Milton S. Hershey College of Medicine.  He obtained his Doctor of Medicine degree in 1981.

Greg completed his residency at the Madigan Army Medical Center in Tacoma, Washington; he then practiced medicine in Germany for four years with the United States Army.

The majority of Greg’s career was spent in private practice.

Greg has always been very athletic and healthy.  However, in 2004, his definition of “healthy” changed when he suffered his first stroke.  His recovery took four months; he learned to walk and speak again.  He credits his mother for her unending love and devotion during this process.  Five months after his stroke, Greg returned to work with a new outlook on life.

In 2011, Greg endured a second stroke. The stroke has affected his right arm and leg as well as his speech.  Daily, he is working with his wife, Victoria, to rehabilitate his mobility and language.

Today, Greg inspires many individuals to recognize their abilities rather than disabilities. Amazingly, Greg participates in shuffleboard and bocce ball teams in Tucson, Arizona. He enjoys golf with his homemade adaptive left-hand brace to hold his club.  Greg has also developed his artistic skills through woodcarving and stained glass art.

In Greg’s world, there are no limitations, only possibilities. 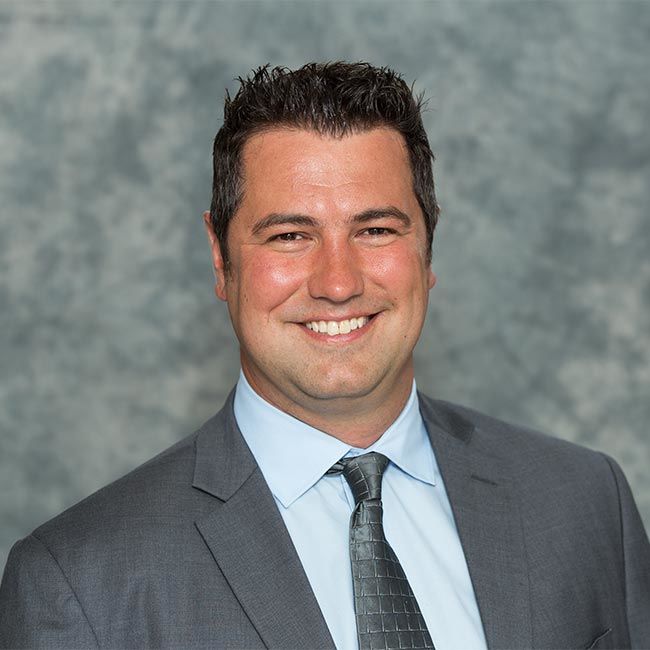 Mr. Raymond P. Mastre is a Director of SAP Security and Controls consulting at PwC. He joined the company’s New York City office in July 2004 after earning his Bachelor of Science degree in Information Sciences and Technology at Penn State New Kensington.

Ray later accepted a position to lead PwC’s European SAP Security business in Zurich, Switzerland. After four years in Switzerland, Ray returned to New York and was asked to relocate to San Francisco to lead the west region of the SAP Security/Controls practice.

Ray’s contributions to Penn State New Kensington began when he served two years as the Student Government Association president; he championed a fundraising campaign to build the Nittany Lion shrine and walkway that exists today.

In 2007, Ray joined Penn State New Kensington’s Advisory Board and led the efforts to construct a fountain to honor the legacy of retired chancellor Larry Pollock. In 2013, Ray was elected Board president; he was the youngest president and the first campus graduate to fill the position.

In 2014, Ray established a scholarship for Information Sciences and Technology students at Penn State New Kensington. The fund exceeds $100,000 and annually generates more than $12,000 in scholarship support.  Ray returns to campus regularly to mentor and engage students through guest lecturing and mock interviewing.

For his extraordinary professional accomplishments, Ray was honored with the Penn State Alumni Association’s Alumni Achievement Award in 2015. 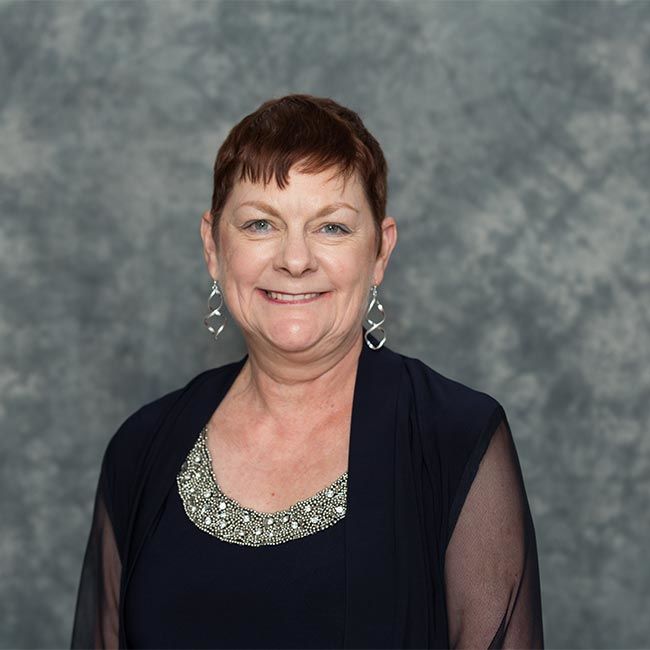 Dr. Lisa C. Veitch is a Weapons System Analyst with the Institute for Defense Analyses.  Over the last 20 years, Lisa has been involved in the development of a number of new weapon systems including the Joint Strike Fighter, Comanche helicopter, and the Presidential helicopter, just to name a few.

Lisa began her academic career at the New Kensington campus, attending from 1979-1981.  She earned her Bachelor of Science degree in Ceramic Science and Engineering from The Pennsylvania State University.

While working full-time at Delco Electronics, Lisa returned to school part-time to pursue a Master of Science degree in Materials Science and Engineering at Purdue University.  Upon completion of her graduate studies, Lisa left the corporate world and returned to Purdue as a full-time doctoral student.  She earned her Doctor of Philosophy degree in 1989.  Her doctoral work was supported by the Office of Naval Research; the outcome of her research has been further developed for military and commercial systems.

Lisa’s assessments have led to the United States Department of Defense (DOD) restructuring programs or supported their decision to terminate the programs.  She has been involved in modernization programs (CH-47 Chinook helicopters and UH-60 Blackhawk helicopters) as well as new technologies that the DOD is creating to increase effectiveness on the battlefield.  Lisa also worked on several NASA assessments related to their work in the aeronautics area.

Throughout Lisa’s career, she has authored or co-authored more than 40 publications and filed a patent for a coating she developed for ceramic materials at NASA.

Lisa believes in giving back to the community in which she was raised.  She has given a number of seminars and workshops at both Penn State New Kensington and Plum Senior High School, her alma mater, on the importance of STEM. 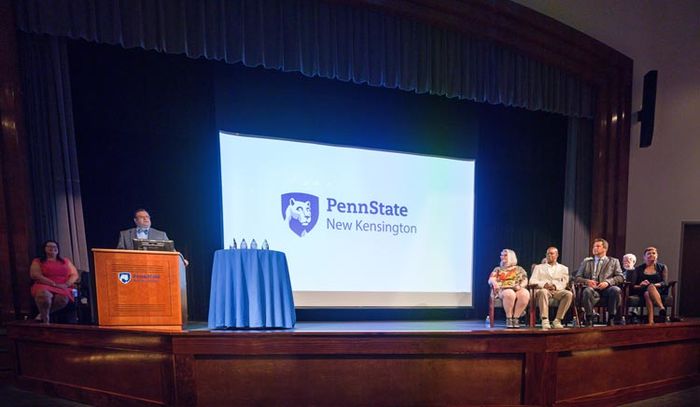 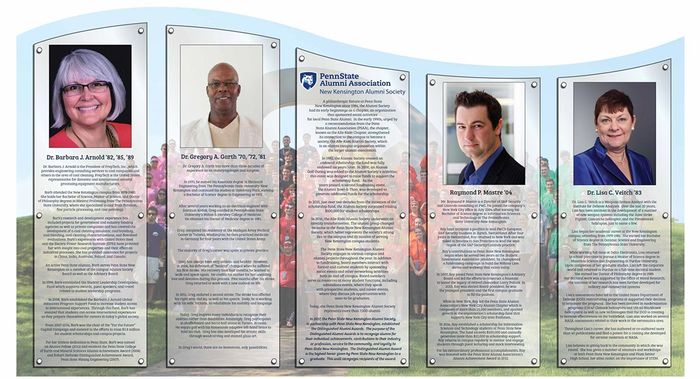