Penn State recognizes our most generous supporters by inviting them to become members of giving societies. These organizations honor the important role that donors play in our success and to inspire new levels of philanthropy. In addition to the University-wide societies, Penn State New Kensington offers campus donors membership in the Arch Recognition Society.

Membership in the Arch Society is represented by alumni and friends who have contributed a total of $25,000 to the New Kensington campus. Named for the Arch that stands at the front entrance to the campus, the society inducted 23 charter members in 2010. Designed by Henry Noestheden and donated by Alcoa, the aluminum arch has been a campus landmark since 1976. A symbol of the history and spirit of the campus, the Arch is a significant tribute to the campus’s achievements.

The Atherton Society, named for the seventh president of Penn State, George W. Atherton, offers membership to individuals who have made an estate provision for the University, or a planned or deferred gift commitment, regardless of the amount.

The Golden Lion Society represents a group of the University’s most loyal supporters — alumni who have given to Penn State for at least four years in a row or every year since graduation. It doesn't matter how much you give — what matters is that you've shown your dedication. 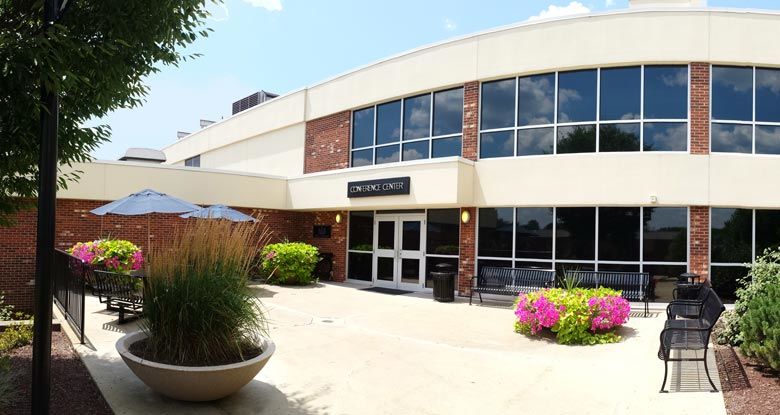