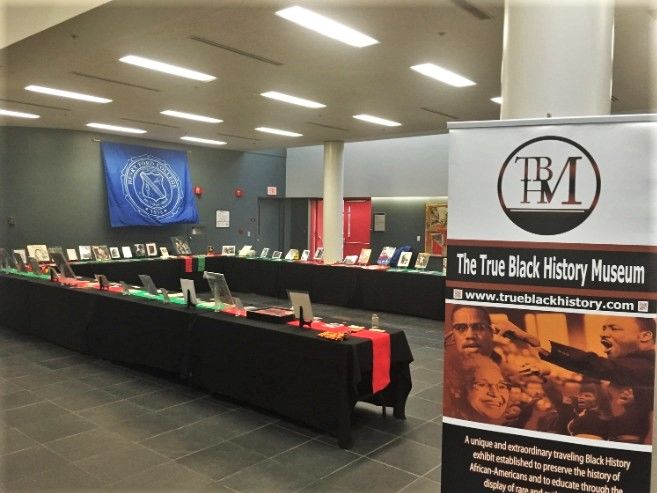 The True Black History Museum, a traveling museum teaching Black history through showcasing historical artifacts, will visit Penn State New Kensington on Wednesday, Feb. 5. The exhibit, much like the one pictured at Henry Ford College, will be in the campus Athletic Center from 10 a.m. to 2 p.m. There will also be a lecture  at 12:05 p.m. in the Forum Theatre that same day.

"By celebrating Black History Month, we honor the historic contributions of black leaders to our nation and around the world," said Theresa Bonk, director of student affairs at the New Kensington campus. "This celebration provides us all an opportunity to pause and consider how important it is for everyone to be valued and included in a community. It is important that educational institutions take the lead in furthering open discussion on diversity, equity and inclusion."

"I’m really looking forward to this exhibit because of its authenticity and large number of artifacts from the past that represent the history of African Americans," continued Bonk. "The exhibit helps to further educate ourselves on the contributions of generations of African Americans. It has also generated a lot of interest from local school districts, and I can’t wait to share this program with all of the middle school and high school students who will be visiting with us that day."

According to its website, the museum “was established to preserve the history of black people and to educate others of the many great contributions that black people have made to mankind.” The one-day exhibit will be open from 10 a.m. to 2 p.m. in the campus’ gymnasium, located in the Athletic Center. The afternoon will also feature a coinciding lecture at 12:05 in the Forum Theatre with Fred Saffold III, founder of the museum and member of numerous national and local civic organizations including the NAACP and the Urban League. Both the exhibit and lecture are free and open to the public, however, those wishing to bring groups to the exhibit and/or lecture should contact the Office of Student Affairs at 724-334-6062 to make reservations.

In addition to the exhibit, the campus will welcome Soul Steps, a dance ensemble that showcases the African American dance tradition known as “stepping” later in the month. Founded in 2005 by dancer, choreographer and producer, Maxine Lyle, the group’s mission is to expand the presence of stepping throughout the world, as well as create cultural exchange and awareness of diversity.

Soul Steps will perform at the New Kensington campus on Thursday, Feb. 27 at 12:15 in the Forum Theatre. The performance is also free and open to the public. 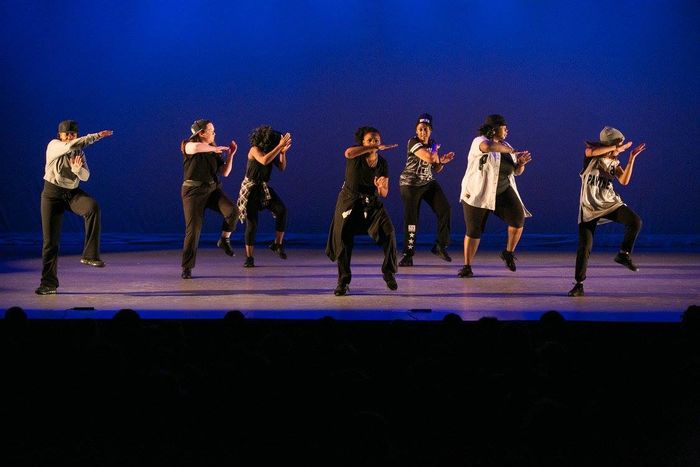 Soul Steps, a New York City-based step group founded in 2005 by Maxine Lyle, will perform at Penn State New Kensington on Feb. 27 at 12:15 p.m. in the Forum Theatre. The performance is free and open to the public.

For more information on either of the events, contact the Office of Student Affairs at 724-334-6062.